Tequila 201: The other Agave drinks

Pulque is known as the drink of the gods, a Mexican Ambrosia, so to speak. This drink dates back about a thousand years. The drink was considered sacred and a privilege reserved for the upper class. Unfortunately, the beer industry spread a lot of stories about pulque and how it had cow excrement in it and pulque started being seen as low-class. Pulque is the fermented sap of the agave plant. Think of what beer is to whiskey. Pulque is that to tequila and mescal. Pulque is usually made in a number of delicious flavors called curados. It's low proof, usually 3-5%. It's also pretty healthy, almost like a slightly alcoholic smoothie.

Mezcal
Mezcal or Mescal is actually the original form of tequila. Much like how brandy is the basis for Cognac. All tequila technically is mezcal but produced in the designated regions around tequila Mexico. Tequila is a protected term, enforced by the Mexican government, while mezcal is not. The CRT, Consejo Regulador del Tequila (tequila regulatory council), makes frequent inspections on every aspect of tequila production to allow the producers to sell their product as tequila. Mezcal doesn't have that. Now you might think that this inherently makes tequila a better product but that's not necessarily the case. Tequila has to use at least

Many modern mezcal producers have actually created products that rival and even dwarf the quality of some tequilas. For a while the only brand of mezcal I could find was Monte Alban, which was a decent mezcal, but these days you can find all sorts of premium brands, like Wild Shot, Ilegal, and Joven. While tequila can only be made with the Weber Blue Agave, mezcal can be made from any of dozens agave plants, but most commonly the green agave, or Agave Angustifolia. It is effectively still just distilled Pulque. It's made mainly in Oaxaca and has a stronger smokier flavor than tequila. It also has the worm. Yes, this is where the worm in the bottle comes from. It won't hurt you; drink it once. 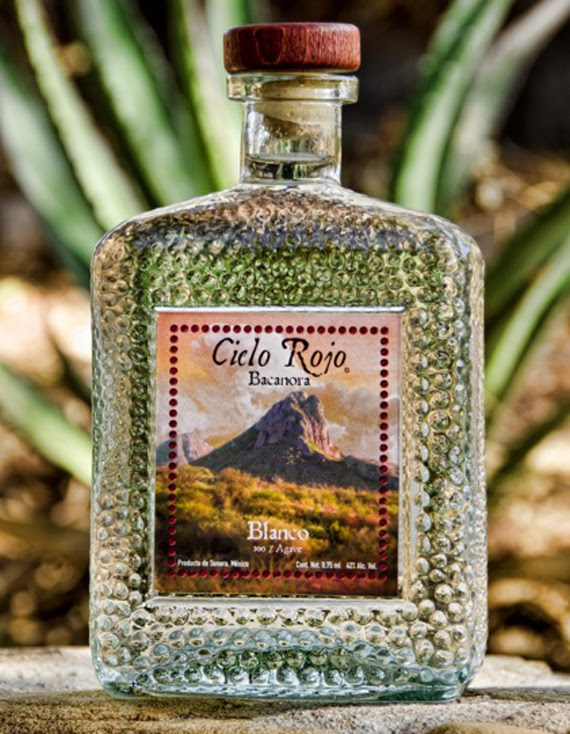 Bacanora
Bacanora at its foundation is just a different genre of Tequila. Bacanora was named after a town where it was popularly produced. Today, it is a protected term ensuring that is only made using the certain agave grown in the select northwestern regions of Mexico, the agave Pacifico or Agave Yaquiana. It is another government regulated name that ensures that the product is only made to certain standards. It terms of flavor it's a bit more robust than most tequilas but not quite as harsh and smokey as many mescals.

Sotol
Sotol is worth mentioning as well. Sotol is another distilled Mexican spirit made and distilled in very much the same vain as mescal and bacanora. It technically doesn't use the agave plant, however. It is made from the Desert Spoon, or Dasylirion Wheeleri, which is a type of evergreen shrub common in North Mexico and parts of Texas. This plant was originally fermented some 800 years ago. It started being distilled in the 16th century when the Europeans brought over distillation techniques. The production of this spirit is nearly identical to mescal down to the way it's harvested and trimmed. Much like tequila, it is put in three different age classifications: Plata, Reposado, and Anejo. Sotol is generally slightly smokier and more vegetal in flavor than the average tequila.

The Shamrock in the Guinness. 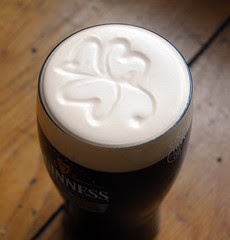 I remember the first time I went into a pub and ordered a Guinness. This was a good, proper pub that poured it on nitro, had the glasses and knew what they were doing with it. I'd had Guinness by the can and bottle before but there's something special about getting a beer on draft. I also remember going into a pub a few years ago and ordering a Guinness and noticed an extra step in its serving, drawing a shamrock in the foam. I thought this was a cute little touch at first, but the more feedback I hear from people whose opinion I respect in such matter, the more I dislike the idea.

The original piece of negative feedback I heard on the subject was from a character named Super Hans on the David Mitchell show, Peep Show. He said you were effectively drinking an advertisement for a product you're already drinking. I find that argument a bit lacking, but it is a point. I more prefer the argument that it actually diminishes the ritual of the perfect Pint.

Guinness has a long-standing standard of what it is to perfectly pour their beer. They offer a certification program for bartenders. You're meant to take a clean, dry, clear Guinness branded glass at a 45-degree angle and pull the handle. Once the beer reaches the harp you straighten the glass and stop the tap. Let the beer cascade until it's gasses settle. The continue to fill to give the beer a perfect head. Or as Dara O'Briain explained: "You have to let it sit, let it go black. Then you push it back so that more gas goes into it. 5/12 of an inch is the ideal head around the top. And if somebody paints a shamrock into it, you're allowed to stab them in the eye with a fork." 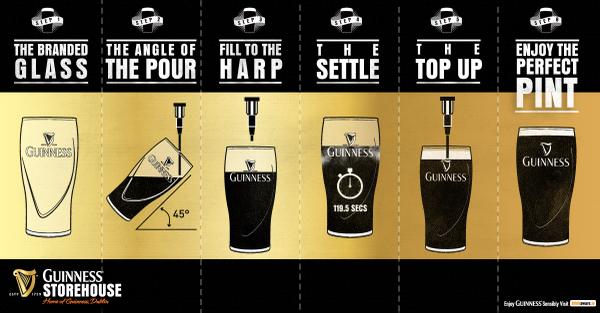 As a friend put it once, "Never go into a bar that has a neon shamrock." The Shamrock in the pint seems to be the mark of a place that is Irish for the sake of being a theme restaurant. There's a big difference between your chains and your properly Irish pubs. A pub is simple, it doesn't need frills or flashy lights. It just needs good beer and quaint surroundings to be with friends. I can't stand plastic cups. Karaoke belongs in karaoke bars. Irish Pubs just need beer, proper beer. It's a pub, not a Starbucks. I've said enough quotes this post so I think I'll close on a song that explains what way too many pubs have become:

Posted by bootslof at 2:45 PM No comments: