This is going to be a series of posts about how to start sampling different types of spirits if you are a beginner drinker. What's the difference between bourbon, scotch, and Irish whiskey? How is London dry gin different from American or Indian made gin? The best way to figure out what you like is to go out and try things. With so many options out there I thought it would be nice to give newbies a jumping off point into their world of spirits. I'm trying to find bottles that are available at nearly every liquor store or can. Today, I'm talking about rum.

1. Barbancourt White Rhum.
This is a fun little rum Agricole. This one is Haitian made. It has some funky notes to it. Agricole rums are generally a bit more earthy and grassy. It has a regional price point at about $20 per bottle. There are plenty of light rums out there, but they really don't feel very earthy. They feel very mechanically made. Agricole rums are made from freshly pressed sugarcane rather than molasses, which is a bit more caramel-like in flavor. This is what a fresh rum will taste like. There is certainly still a sweet side to it, but it is matched by these other earthy flavors. Aged rums will have a whole different character. 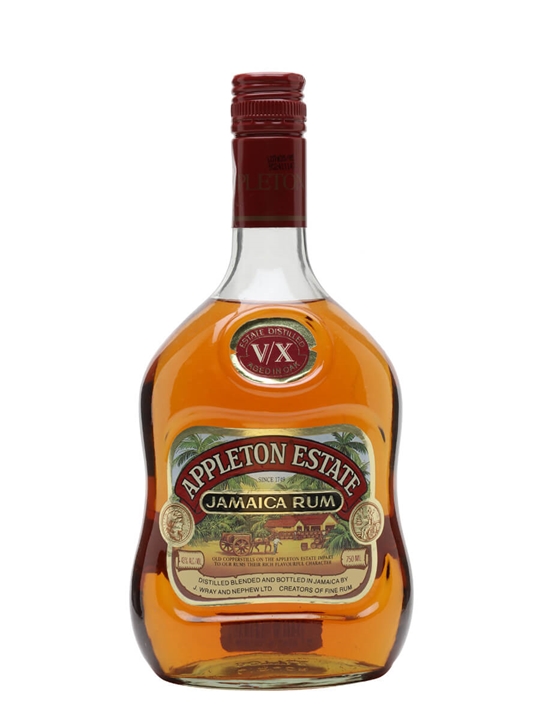 2. Appleton Estate V/X.
Jamaican made, Appleton possesses a rich, aromatic body. Appleton has been in business since 1749, 265 years. It is the second oldest rum producer in the world. This is actually a blend of 15 different rums, aged at least 5 years in old Jack Daniels Barrels. When you blend 15 different rums you're bound to find something you'll like about it. It has some light fruity notes. There is a bit of alcohol burn, but nowhere near the worst you will taste with rum. This is quite well-rounded introduction into the world of rum. Figure out what aspects you like in this rum and then try some more rums that have a bit more of a focus on those aspects.

3. Captain Morgan Private Stock.
I was seriously torn about putting a spiced rum on the list, but this is one of few rums I could actually sip straight without the need for a cocktail. This is actually a sipping rum. I did decide that regular Captain Morgan wasn't really worth a detailed explanation. The company has hardly been around for 70 years, but they command an amazing amount of the market. Regular Captain Morgan is aged up to a year. Private Stock is aged at least two years. The most distinctive bit I note about the private stock is the smooth ridiculously vanilla flavored finish.

4. Gosling's Black Seal.
This is a really dark rich rum. It comes from Bermuda. Gosling's is blended and aged three years in old bourbon barrels. It tastes like burnt sugar and caramel, notes of vanilla, a lot like bourbons. But Black Seal is much sweeter; some notes of butterscotch shine through. Gosling's also makes several other products, namely there non-alcoholic ginger beer. A dark and stormy is actually the only copyrighted drink recipe name. Gosling's Black Seal and Gosling's Ginger Beer with lime over ice make up a protected entity. No other recipe can use that name.